The inaugural Johnny Cash Heritage Festival in the cotton fields adjacent to the restored Johnny Cash Boyhood Home, also including events in the Dyess Colony Circle, was presented by Arkansas State University and the Cash family Oct. 19-21, 2017.  Rosanne Cash, oldest daughter of Johnny Cash, and John Carter Cash, only child from the marriage of Johnny Cash and June Carter Cash, are committed to ongoing involvement and guidance for the festival, including alternating years serving as hosts.

The Johnny Cash Heritage Festival focuses on the New Deal, the impact that growing up in Dyess had on Johnny Cash and his music, and the lasting impact of Johnny Cash on American culture. Proceeds from the event are being used to re-create the outbuildings at the Cash farmstead, along with supporting a Johnny Cash Memorial Scholarship Endowment.

The Johnny Cash Heritage Festival in Dyess has evolved from the highly successful music festivals held from 2011-2014 on the Arkansas State University campus in Jonesboro. These music events were initiated by John Carter Cash and Rosanne Cash to assist A-State in acquiring and restoring their father’s boyhood home.  Produced by A-State alumnus Bill Carter, working with the Cash family, the Johnny Cash Music Festival included a stellar lineup each year, with the benefit event also raising funds to establish an endowed Johnny Cash Memorial Scholarship.

Thanks to proceeds from the annual music festivals, the restored Johnny Cash Boyhood Home opened to the public in August 2014.  With the home completed, Rosanne Cash, along with John Carter Cash, began working with A-State to transition the festival from the one-day music event in Jonesboro to the three-day heritage event in Dyess.

Even before A-State acquired the boyhood home, the Cash family actively supported the City of Dyess in raising funds to restore the historic New Deal Dyess Colony Administration Building, to include a museum or memorial to Johnny Cash. In 2006 Tommy Cash, youngest sibling of Johnny Cash, was a featured performer at the first Dyess Days benefit fundraiser. In 2008, John Carter Cash brought a busload of Cash family members from Nashville for a Cash Welcome Home Concert in the Dyess Community Center. Along with John Carter Cash, the event included Joanne Cash Yates, youngest sister of Johnny Cash, and a host of Cash cousins. 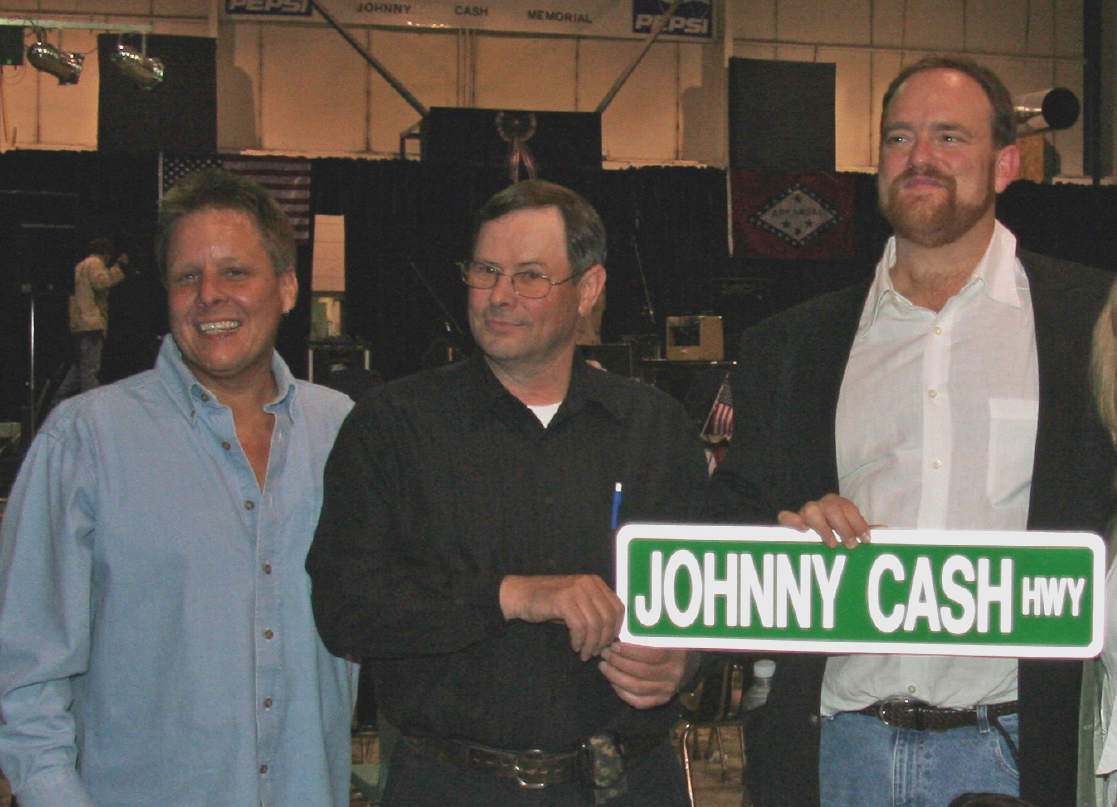 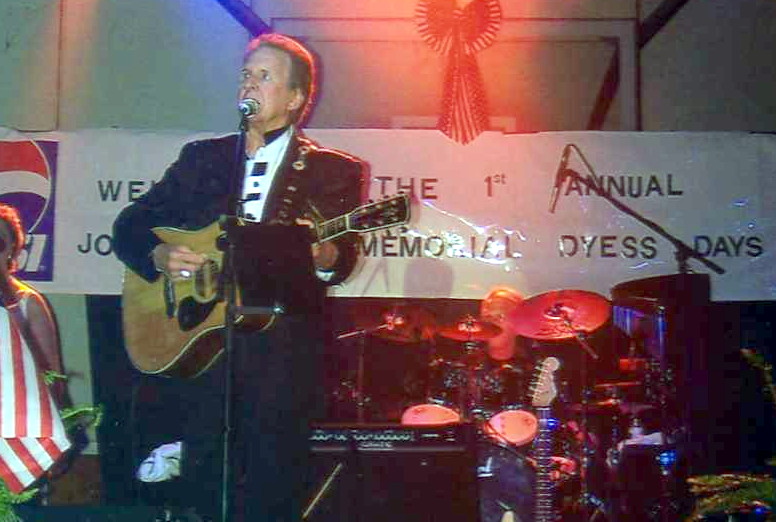 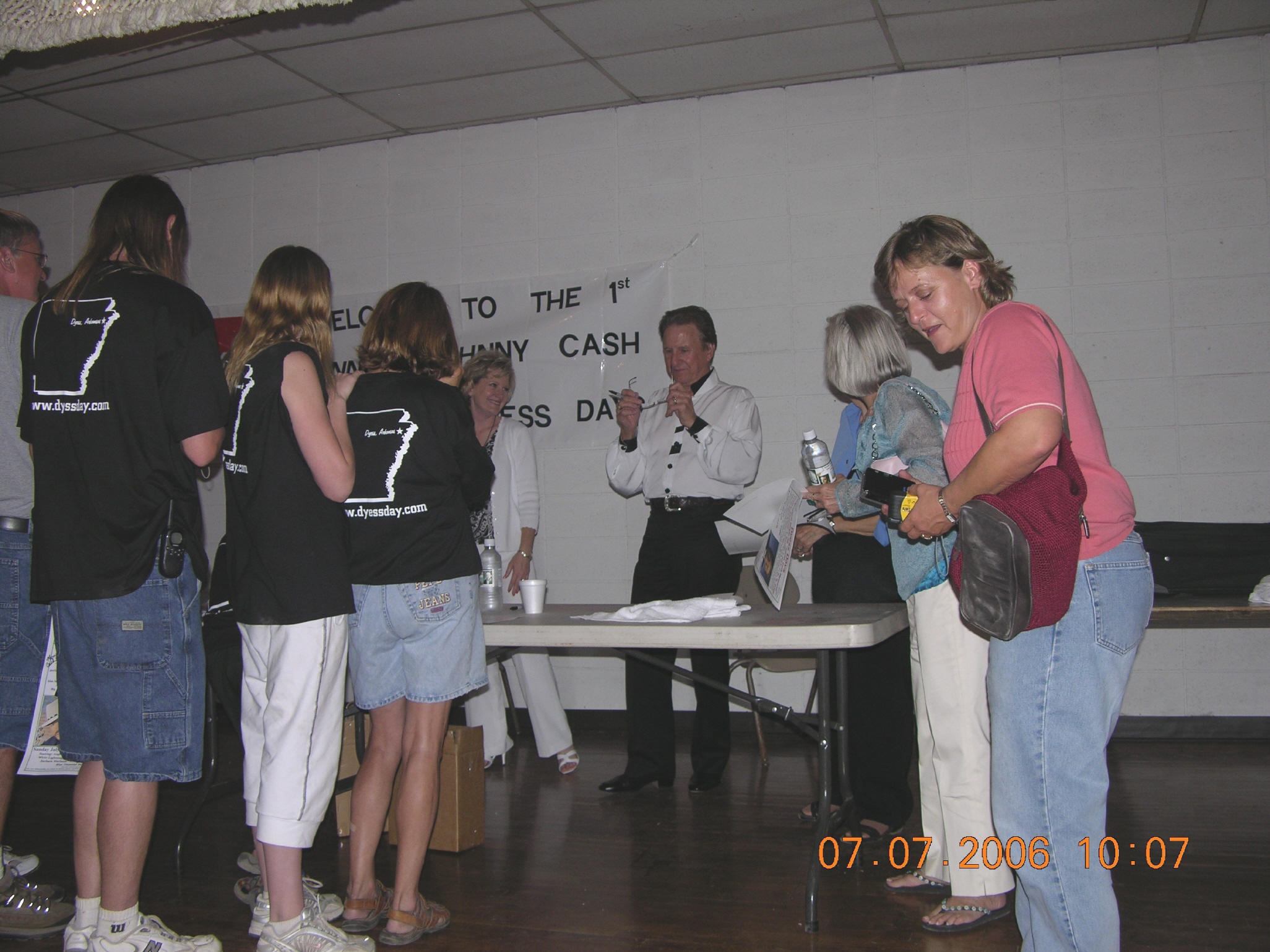 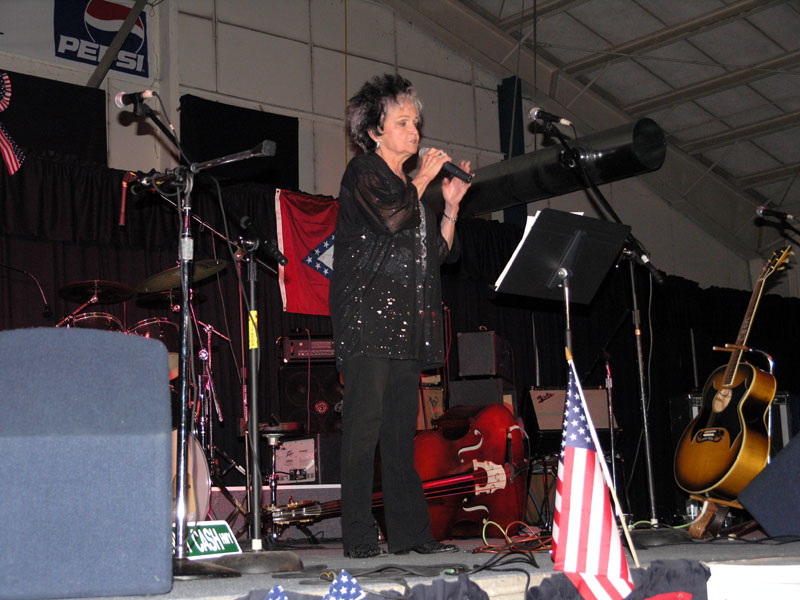 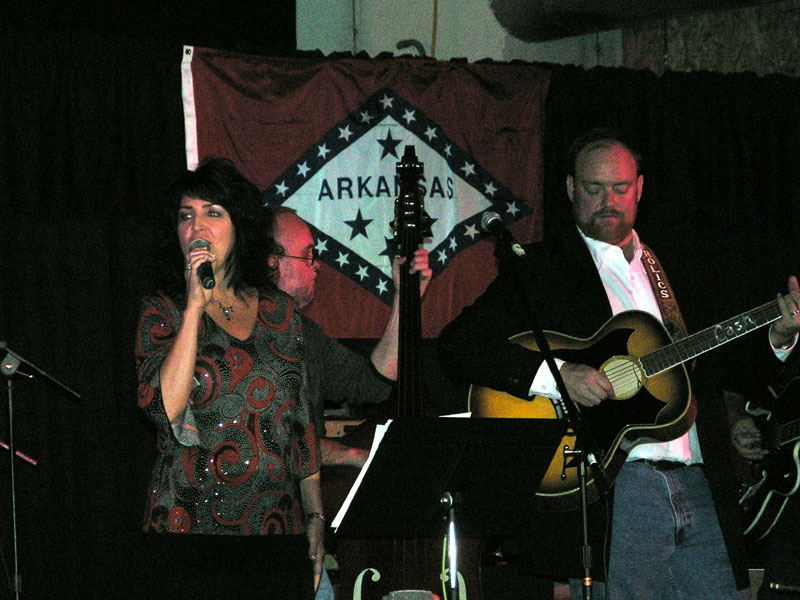 In 2010, after utilizing proceeds from the Dyess Days benefits, grants, and other fundraisers to put a new roof on the historic Administration Building, the city donated the building to Arkansas State University to take over the restoration process and to develop and install museum exhibits as a tribute to Johnny Cash, the Cash family, and other hard-working families of the Dyess Colony. Through grants from the National Endowment for the Humanities and the Arkansas Natural and Cultural Resources Council, the museum opened in August 2014, along with the Johnny Cash Boyhood Home.